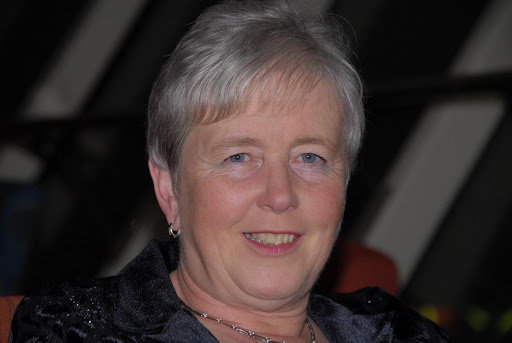 Rev Dr Pat Mollan was born in 1944 and educated at Richmond Lodge School and Belfast Royal Academy, where she met her husband Rab.  They married in 1969 in St Columba’s, Knock and have three sons and one daughter, and now have eight  grandchildren.  Pat studied chemistry at Queen’s, gaining a PhD in physical chemistry in 1970.

She came to a living faith in 1984, and gained a 1st class honours BD from Queen’s in 1997.  Pat and Rab were ordained side by side in Dromore Cathedral on 8th June 1997.  She has served in the parishes of Aghalee, Glencraig and the Lecale Group before being commissioned as Deputy Director for Ireland, of the Church’s Ministry of Healing in April 2004.  She is now Director of Ministry, The Church’s Ministry of Healing: The Mount.OR depending on how serious you want to be!

I am married to RAB and we have eight grandchildren.  Come to think of it, I must have been a child bride – but no, we were in the same class at school, and I have to admit to being in my platinum years.  (How come it doesn’t sound as good as the golden years?)

They say that life begins at forty, and I believe it certainly does. I learned to sail and to ski at forty, but it was also the year that I recommitted my life to Christ, so it truly became the start of new life.  There followed the long process of questioning which eventually led to Belfast Bible College, Queen’s University, again,  the Church of Ireland Theological College, and then ordination in 1997.  I have served as curate in the parishes of Aghalee, Glencraig and Lecale before moving into the Healing Ministry, which has been a long term interest.  My other life interest is mission.

I both sailed and skied, doing both for my own amusement, and unfortunately everyone else’s!

Rev Dr Pat Mollan was born in 1944 and educated at Richmond Lodge School and Belfast Royal Academy, where she met her husband Rab.  They married in 1969 in St Columba’s, Knock and have three sons and one daughter, and now seven  grandchildren.  Pat studied chemistry at Queen’s, gaining a PhD in physical chemistry in 1970.

She came to a living faith in 1984, and gained a 1st class honours BD from Queen’s in 1997.  Pat and Rab were ordained side by side in Dromore Cathedral on 8th June 1997.  She has served in the parishes of Aghalee, Glencraig and the Lecale Group before being commissioned as Deputy Director for Ireland, of the Church’s Ministry of Healing in April 2004.  She is now Director of Ministry, The Church’s Ministry of Healing: The Mount. 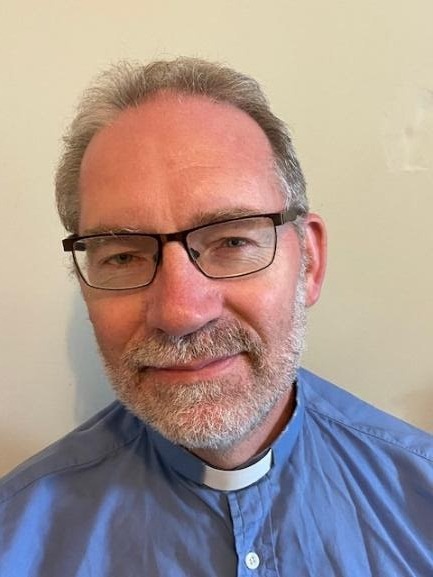 He writes; I was aware of the Church’s Ministry of Healing, growing up in the Church, but I became actively interested when I saw how open people are the offer of prayer for healing, and their joy in discovering God’s healing love, grace and power. It is special for being a ministry that reaches beyond church members.

I eventually was asked on to a local (Diocesan) Healing Committee to promote the Ministry of Healing and through that found myself as Chair of CMH-The Mount.

Since then I never fail to be impressed by the commitment of the supporters and friends of CMH-The Mount, together with Board and Committee members. Along with them, I long to see the ministry of healing becoming a ‘normal’ and expected part of our church’s worship. 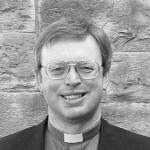 Canon Nigel Baylor was elected to serve on 2nd July 2013. 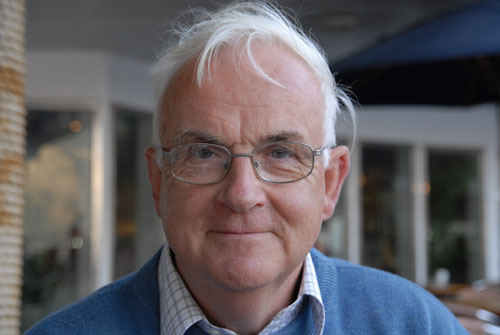 Rab has been co-opted to serve as Company Secretary and Bookkeeper.

Rab Mollan is husband to Pat.  He is an orthopaedic surgeon in medicolegal practice and also non-stipendiary priest.  He is particularly interested in governance, and has Chaired CMS Ireland and Belfast Bible College in the past.  He has been intimately involved in the development of the Church’s Ministry of Healing.  He maintains the website, 162 and the garden. 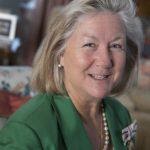 I grew up in the Middle East, and was educated in Hampshire from the age of 8, steeped in the Church of England.  I moved to Northern Ireland from Hong Kong with my husband James and three sons to live at his family home in 1992. I joined our local church, Christ Church Kilmore where I have worshipped since and served as Parish Reader.

After three years at Belfast Bible College in the Women’s Study Fellowship and for a further year in Pastoral Care.  I then trained to become a Diocesan Lay Reader being commissioned in 2018 in Dromore Cathedral.

I served on the Select Vestry for nearly 10 years, was part of the team running the renovation of the church and my husband built the church hall. I am the Pastoral Care co-ordinator and visitor, also the Safeguarding Trust Officer. I started a Puppet Ministry in our joint parish of Kilmore & Inch in 2014 and enjoy singing in our Choir and Praise Group.

After a Prayer Ministry course with CMH-The Mount, the importance of the Prayer and Healing ministries became a fundamental part of my faith. I was invited to join the prayer team at Down Cathedral for the monthly Healing Service in 2007 and continue to serve and support this. I have lead and preached there and also at St Anne’s Cathedral, Belfast. I was invited to join the CMH Diocesan Committee for Down & Dromore in 2011 and I am still in place.

My interests and hobbies include my family, now scattered around the world, my role as a Deputy Lieutenant for County Down, Tourism and beekeeping. 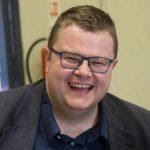 Rev Adrian Dorrian presently works as part of the Lecale Area Mission Partnership, a team ministry based out of Down cathedral.  He is the minister of Loughinisland, Ballee and Killough Parishes and he also heads up the Youth and Children’s Ministry in the team.

Adrian was educated at Groomsport Primary School and Bangor Grammar School, before reading Theology and Drama at Queen’s University.  He has the distinction of being the first ever Queen’s student to graduate with that subject combination!  After Queen’s, Adrian worked for Youth Initiatives, a Cross Community Christian Youth Work in West Belfast.  He entered the Church of Ireland Theological College for two years, before ordination in 2006.

Adrian was Curate of St Mark’s Newtownards, and he has served as Rector of the Parish of St Peter and St James, Belfast (during which he graduated with a Masters Degree in Theology from Queen’s) and St Mark’s, Dundela – also in Belfast.  He has been a member of the Down and Dromore Diocesan Committee of the CMH for several years, and remains actively committed to that ministry in its various settings, including the monthly service held in Down Cathedral.  He is the President of the Church Mission Society, Ireland.  He also has a keen interest in liturgy.

Adrian’s hobbies include the theatre and cinema, and he is a keen Manchester United fan.  He is a Fellow of the Royal Society of Arts. 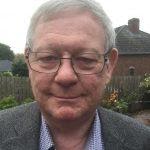 On the domestic front (with my long-suﬀering wife Mandy) our time ﬂows towards the families of our three married children comprising seven grandchildren and their multitude of pets (I keep my own sheepdog X to help here).

My working background in the public sector and my university studies contained a strong element of Training and Governance. Since retiring I took a BD (Hons) and am accredited in the Baptist Church with a Diploma in Pastoral and Theological Studies.

My ministry interests centre around contemplative prayer and in particular the application of spiritual direction/accompaniment within an Evangelical context. 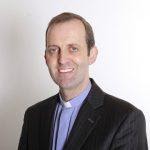 Canon Kyle Hanlon was elected to the Board in the autumn of 2017.

He is a Church of Ireland Rector, having been ordained twenty years. Almost eighteen of those have been served in rural parishes in the west of Northern Ireland. Kyle is married and has two young adult sons.

He has a developing interest in Contemplative Prayer and the role of Spiritual Direction in supporting ministry. He appreciates that ministry has allowed him to meet Christians from many backgrounds, yet find common grace in Christ.

Providing co-ordination between the Belfast and Dublin ministries.